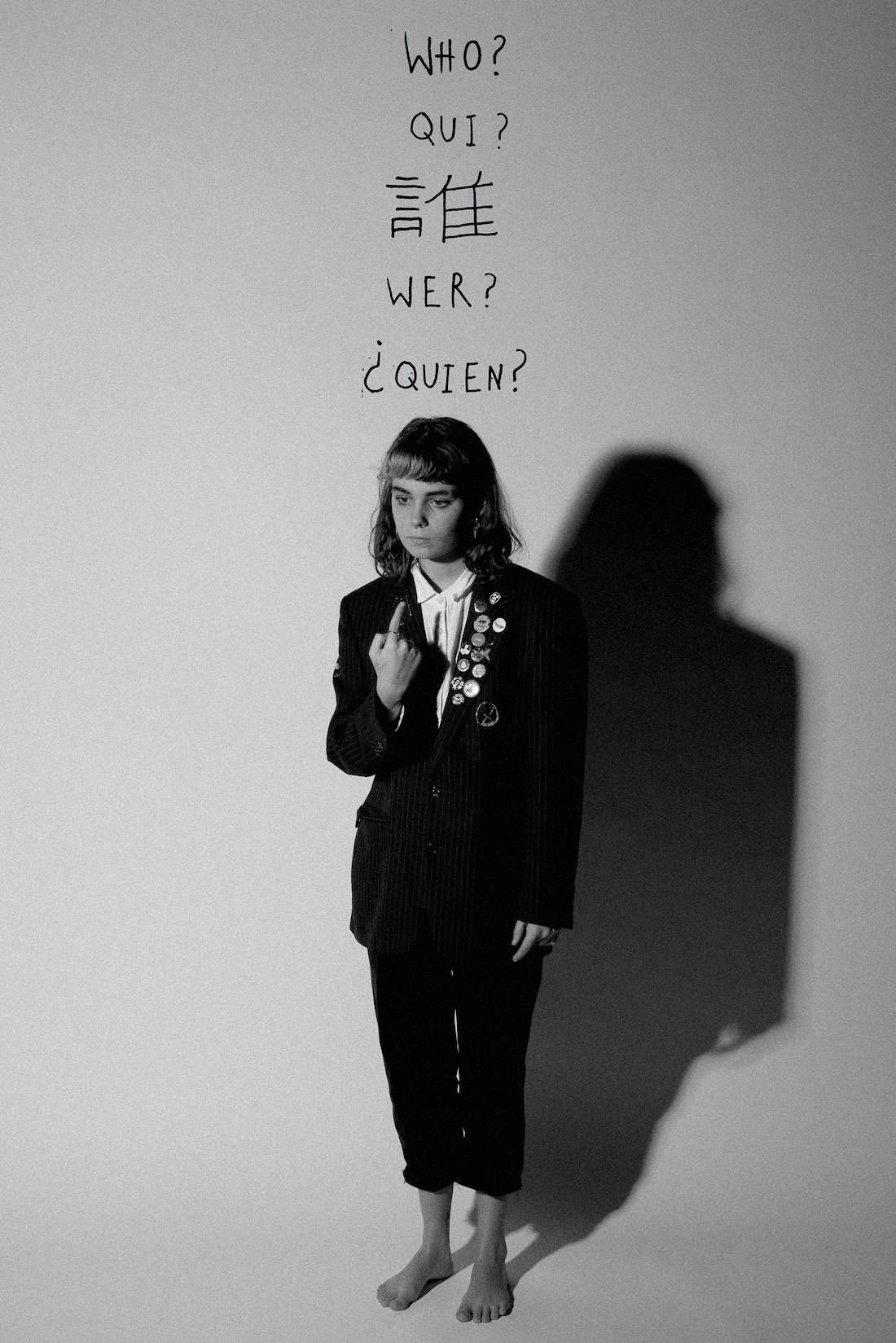 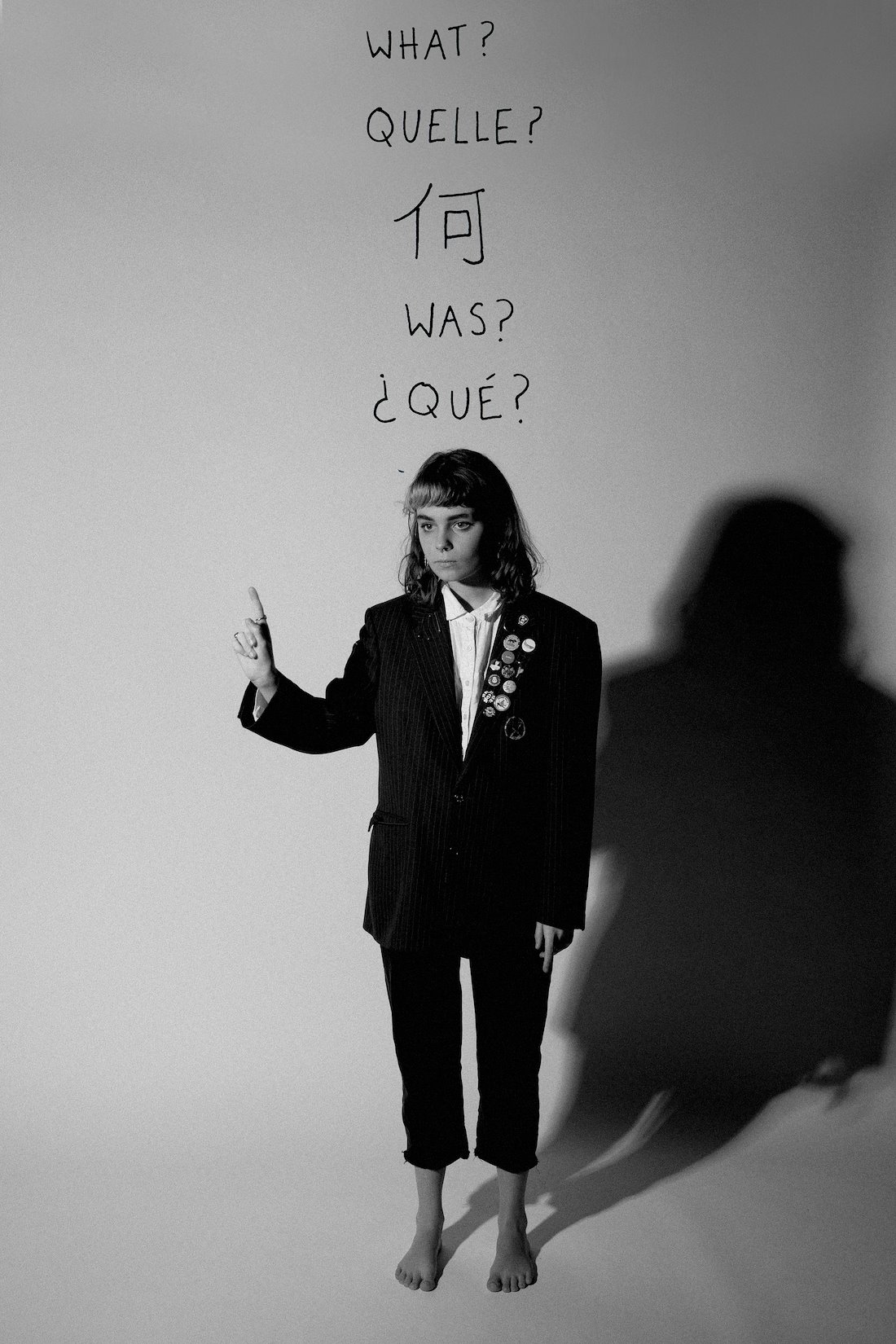 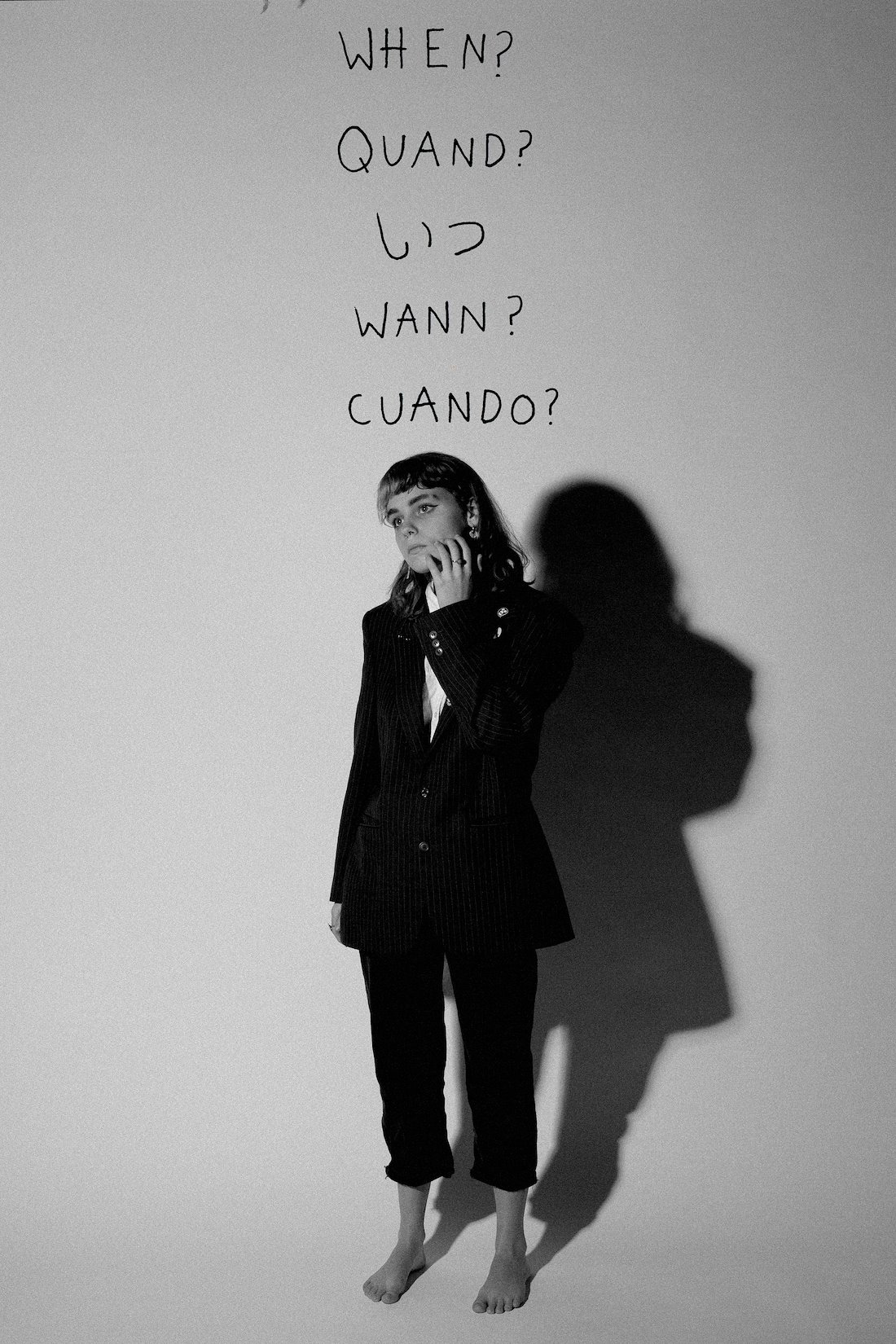 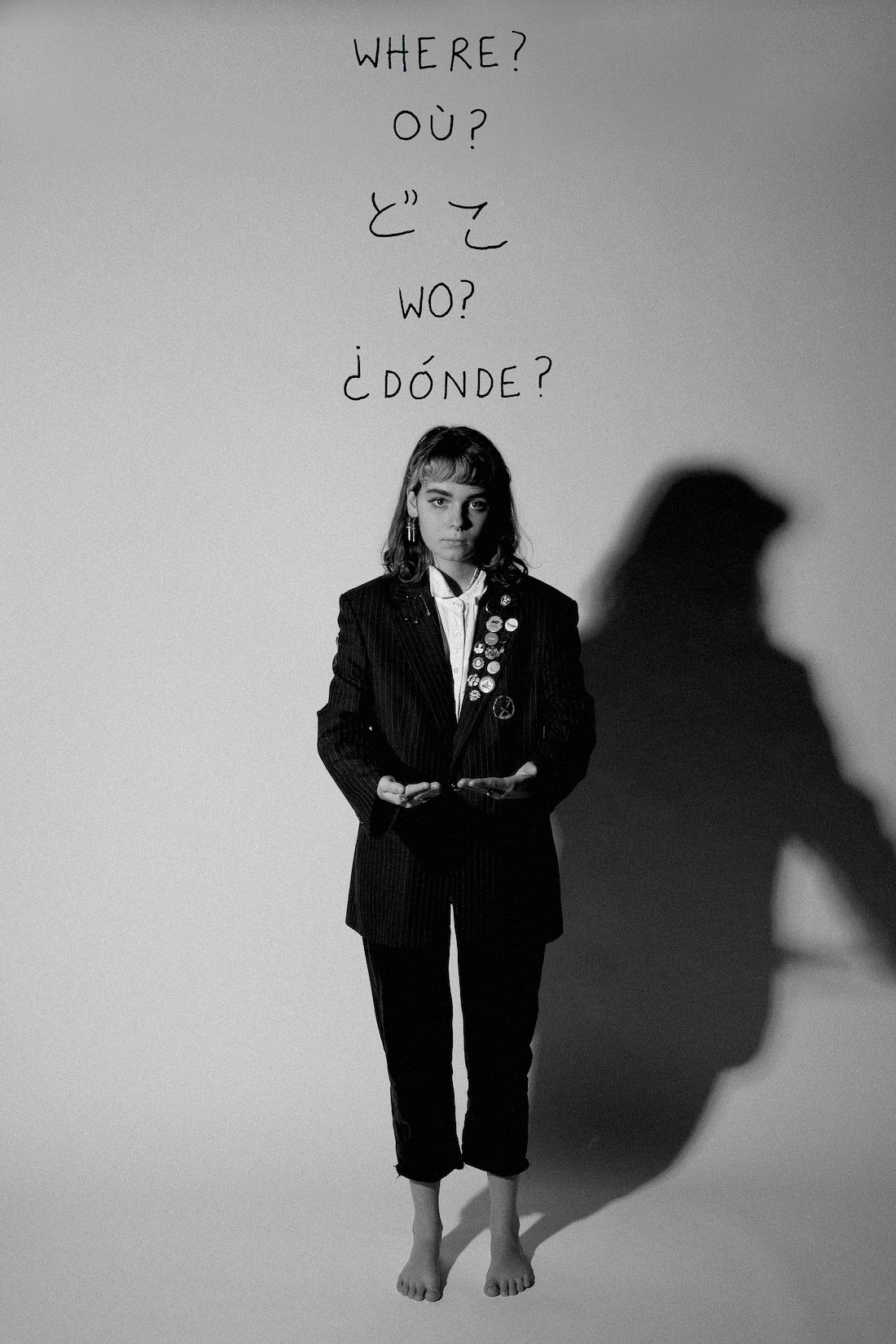 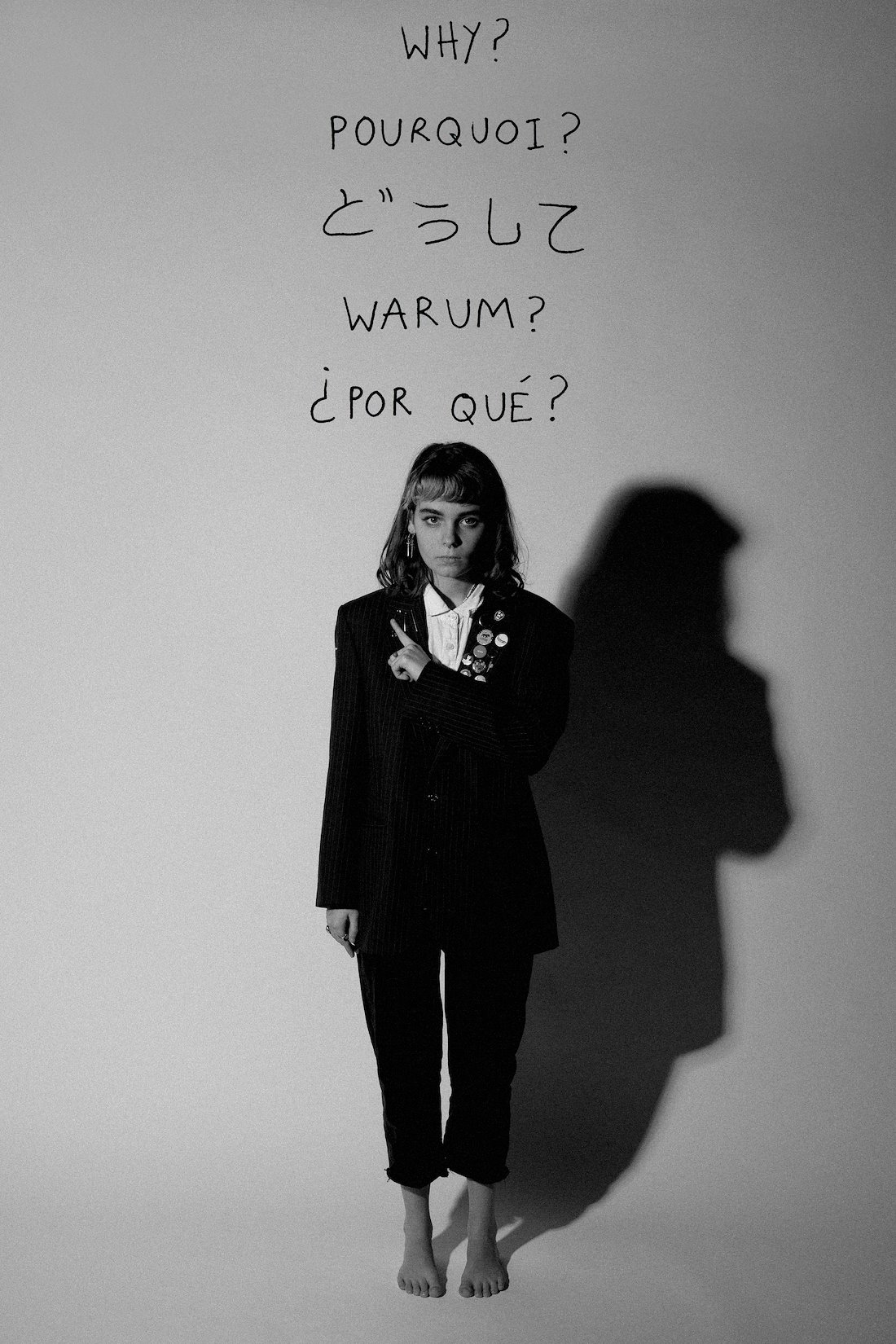 WHO / WHAT / WHEN / WHERE / WHY (LIMITATIONS OF LANGUAGE)

I wanted to explore the idea of language being merely a symbolic system. Without context a word is meaningless. We rely on images and conventions that we are previously aware of to make sense of what is being said; otherwise a word is just a series of abstract sounds. Thus, a viewer will only understand what the image is communicating if they already understand any of the languages being displayed.

To communicate this idea visually, I learnt the words (who, what, when, where, why) in Makaton Sign Language, which is still ultimately an abstract language if unknown, and although it manifests itself visually rather than through sounds, it remains purely symbolic.